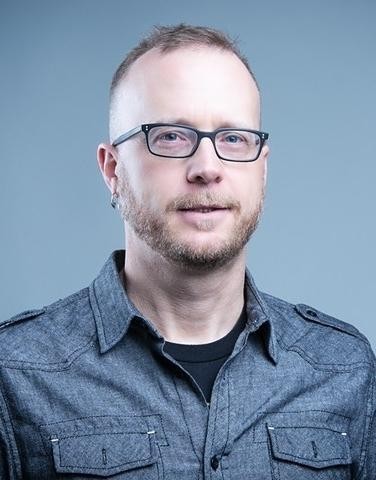 Kristopher Woofter, PhD, teaches in the English department at Dawson College, Montréal, Québec. He is co-director of the Montréal Monstrum Society, and co-editor of its peer-reviewed journal MONSTRUM. His recent publications include American Twilight: The Cinema of Tobe Hooper (co-edited with Will Dodson, U. of Texas Press, 2021), Shirley Jackson: A Companion Peter Lang, 2021), Joss Whedon vs. Horror (co-edited with Lorna Jowett, I.B. Tauris, 2019), and Recovering 1940s Horror Cinema (co-edited with Mario DeGiglio-Bellemare and Charlie Ellbé, Lexington, 2015). He has also published work on Caitlín R. Kiernan and Shirley Jackson (2019), George A. Romero (2018), pseudo-documentary (2018), The Cabin in the Woods (2014), and the Gothic documentary (2013). Kristopher served for ten years as co-chair of the Horror Area of the Popular Culture / American Culture Association National Conference (2007-2017), and has been a programmer for the Montreal Underground Film Festival since 2013. He is an editorial board member for the Anthem Series on Exploitation and Industry in World Cinema (Anthem Press), and for the Lexington Books “Horror Studies” series.