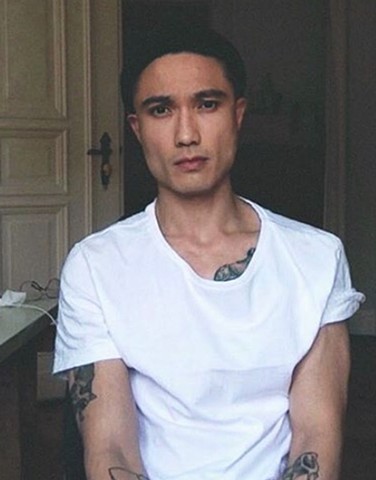 Bobby Benedicto's research interests lie at the intersections of queer theory, critical race theory, urban studies, and theories of death and temporality. His first book, Under Bright Lights: Gay Manila and the Global Scene (University of Minnesota Press, 2014), received an Honorable Mention for the 2015 Ruth Benedict Prize for Queer Anthropology and was a finalist for the 2015 Lambda Literary Award for LGBT Studies. He is currently working on two major research projects: Fatal Sex, a book-length study examining the role of necro-aesthetics (the aesthetics of death) in 21st century queer art and media, and Queer Afterlives, a series of ethnographic essays on authoritarian nostalgia and the architecture of the Marcos dictatorship.